Please consider donating to this film.

OUR DIRECTOR OF PHOTOGRAPHY:

Toby Bonney has been working with Killatainment Films for a few years now, working his way from a camera operator to a Director of Photography. His experience has included working camera on Bad Kid, Wendigo Rising, and several short films. The camera work you watched during the pitch video was a result of his talent and skill.

Synopsis:​ Richard, a loving father, devoted husband, and loyal soldier returns from the war a changed man. The nightmares, which soon consume his day life as well, drive him to commit suicide. As a result of this tragedy, his wife Sarah and daughter Bethany are left behind and try to come to terms with this sudden and horrific loss. 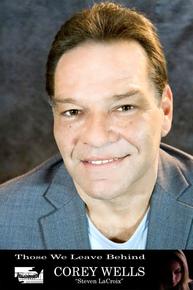 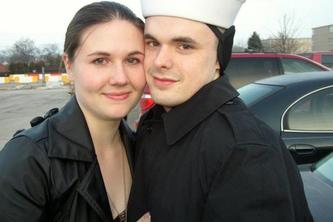 Alan Dillingham, the CEO of Killatainment Films is a Navy veteran with tours in the middle-east. Once he heard that Seth was preparing this story, Alan jumped on board immediately, understanding the importance of the film's message.
Alan has been producing films for several years now and include several projects such as, BAD KID, WENDIGO RISING, CAT AND MOUSE, and DOLL HOUSE, with several other projects under his belt.
Like Seth, Alan has a deep appreciation for his fellow veterans and their families, and the sacrifices that each has made to keep us safe. 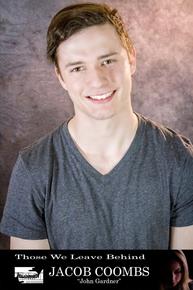 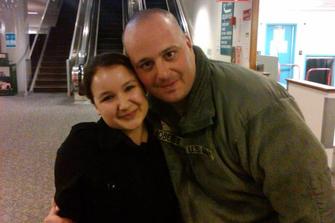 His professional nature and work ethic has led the way for camera operators in Killatainment as the example to follow. Seth and Alan have complete confidence in his ability to capture clear and well lit video in a powerfully dramatic and artistic manner. Toby has always shown great respect for veterans and the sacrifices they've made. 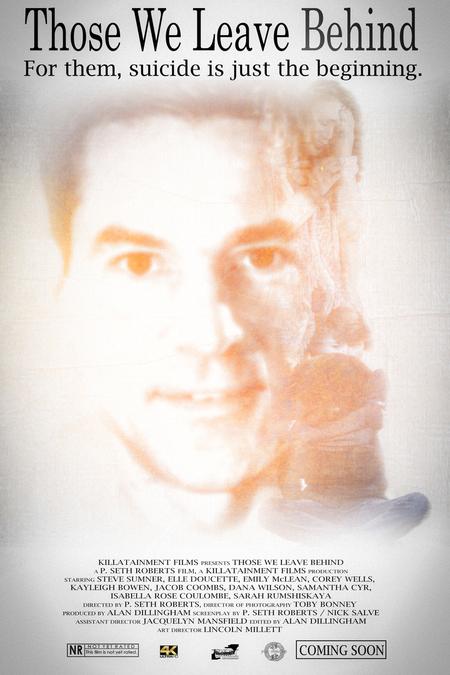 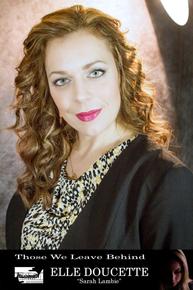 P. Seth Roberts, is the writer and director for Those We Leave Behind. A veteran of the United States Army, he holds an honorable discharge at the rank of Sergeant, and has served in combat during his tour in Iraq. He is pictured above with his daughter Alexandria.

This will be Seth's third time in the director's chair, having directed BAD KID (a drama about a teenager, caught up in the foster care system), and WENDIGO RISING (a creature film), set for release this year, in 2016.

His genuine affection for fellow veterans and the loss of many dear friends from PTSD has spurred him into creating this project as a call to action. Together, he and a friend (Nick Salve), wrote and prepared the screenplay. 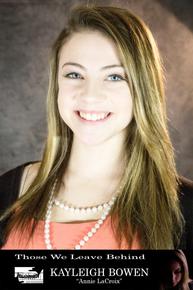 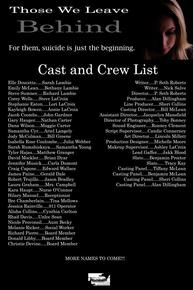 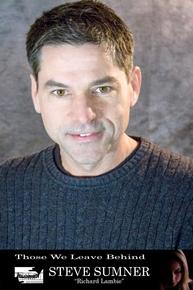 Those We Leave Behind

Richard, a father / soldier / husband, collapses under the tremendous weight of his PTSD (Post Traumatic Stress Disorder) from serving in war. Unable to escape from the constant nightmares, angry outbursts, and hopelessness, Richard felt his only option to end the pain was to take his own life.

Believing his family would be better off without him, Richard leaves behind a wife (Sarah) and daughter (Bethany). His suicide sends his family in an uncontrollable spiral that rips them apart. Left behind, they must now find a way to cope with the horrific and sudden loss before they lose each other.

Those We Leave Behind is a drama that faces the consequences for families left behind by those who tragically end their lives. Hundreds of people are taking their lives everyday in this country and it is taking its toll on families all over America. Many of them are brave men and women who served with distinction and honor in our military. We want to send them and anyone contemplating suicide a message, that they are desperately loved and needed.

Personally, I have been affected by several of my fellow soldiers who have made the choice to end their lives. I have also lost family members, not connected to the military because they felt trapped by hopelessness. I know, many of you have suffered a similar loss, or perhaps you know someone who has. Suicide affects us long after we have lost the one we love, and will no doubt continue for the rest of our lives as we recall those precious memories.

While we won't pretend that this project cures depression or will end suicide, this film was written by those who have been personally affected by suicide. This project is meant to bring hope to those who see none; for the Soldier, Sailor, Airman, or Marine considering suicide, for the family member that feels hopeless, and for families that have already felt the painful results of that choice.

By contributing and joining the Killatainment team, you are making this a possibility. You can become a part of bringing light into darkness, hope to hopelessness, and a deeper understanding of what it means to suffer from PTSD or hopelessness and the cost of suicide. 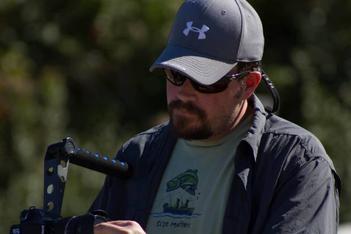